Rachael Johns makes people cry... or, a look at Jilted.

I don’t like to speak bad of people, or at least not publicly. There’s enough of that out there without me adding to it. And whilst I have no actual proof that Rachael Johns kicks puppies in her spare time (In fact I’m 110% sure she doesn’t. From my interactions with her on twitter she’s always come across as an intelligent, generous human being who probably stoops down low to tickle their plump little bellies.) But the fact remains, Rachael Johns does in fact make people cry and she doesn’t even feel bad about it. And I quote here:

Yes. That’s what she tweeted me when I told her of my intent to out her in this review. Can you believe the audacity? There was actually more to it but context is rarely important.

On to the book... Ellie Hughes left our small-town hero, Flynn Quartermaine, standing at the altar a decade back. She scurried off to the city and became a big deal on a soapie, breaking our poor boy's heart in two. Now she’s back to nurse her injured godmother and a whole lotta people are not so happy about it. Why did she break Flynn’s heart? They were the ultimate teenage sweethearts, making out here, there and everywhere, so what the heck happened? Does it even matter anymore? Flynn is more than willing to let it all be water under the bridge and get on with life but small town gossip is not so kind.  When circumstances throw the two back together again all those smouldering, smoky embers roar back to life. Can the ill-fated lovers make it work or will secrets get the better of them?

Jilted is, in a word, ‘charming’. Rural Lit is making waves of late, gaining popularity fast. If you haven’t read any before but are a fan of the happy ever after then  you should definitely give this book a go. It’s very Australian in a really fun way. I found myself chuckling (when not weeping bitterly and shaking my fist at the sky) over the various characters. A lot of them felt like familiar territory which I really enjoyed. Ms Johns has a lovely way about her and tells the story beautifully. The smexy times scenes do pretty much end at the bedroom door but we’re left with absolutely no doubts as to our couples loved up state. There's a definite, satisfying happy ending but you'll shed a couple of tears along the way. Buy it. Be charmed. You won’t regret it.

To find out more about Rachael Johns and her charming book... http://www.rachaeljohns.com/books.html#jilted

This has been another Australian Women Writers 2012 Challenge Book Review. To find out more about this most excellent endeavour please bang the button to the side.
Posted by Anonymous at 10:21 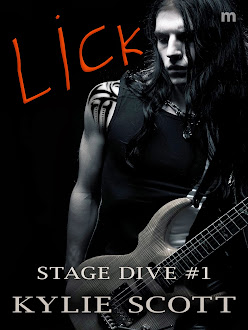 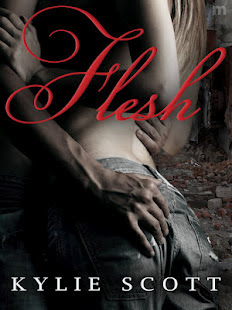 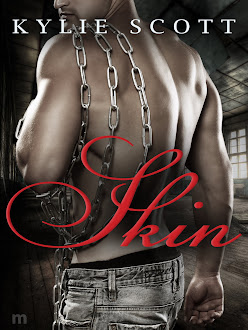 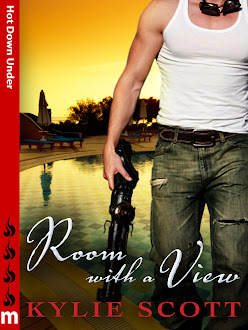 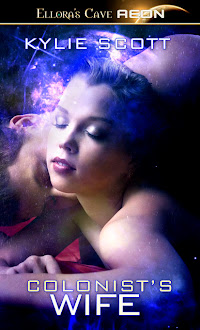